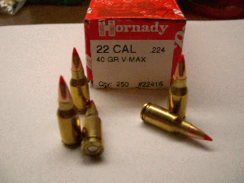 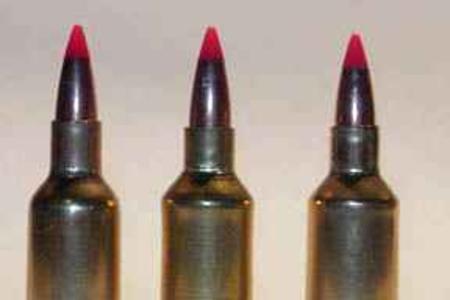 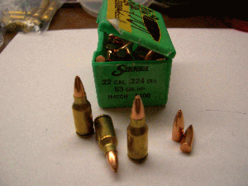 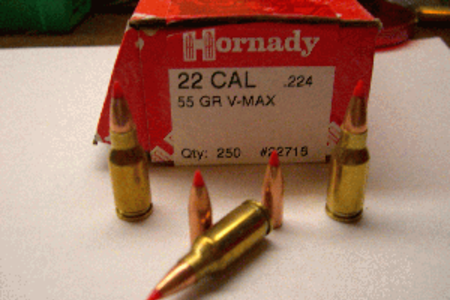 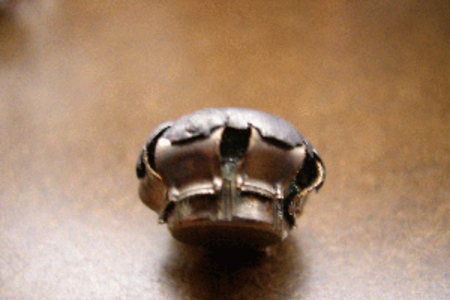 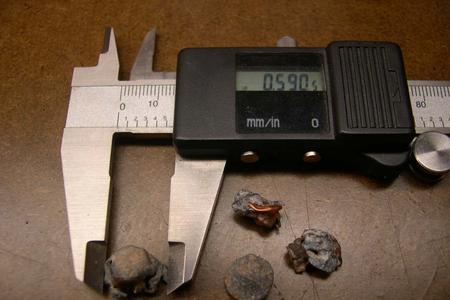 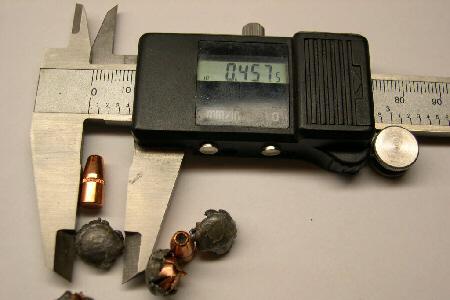 Barrels were available initially for the CZ-52 and were a drop in component, however due to manufacturing complications they are not available at this time. We are working on bringing back the CZ-52 barrels as well as getting them made for both the 1911 as well as the M-9 (92FS).

The .22 Reed Express is based on the 7.62x25 case necked down to .22 caliber, and the shoulder blown forward. Applications include target, varmint, and small game hunting. T/C barrels are available at this time and can be ordered in the online store along with dies.

The 60g spire point bullets are too long for use in the CZ-52. To get them to fit into the magazine they take up too much space in the case and reduce the volume to a point where only low pressure loads can be used. Load data is available from us and we include a basic copy in the die set. We'll be expanding the load data and sending a revised copy to everyone who purchased the barrels and dies.


What's really impressive to us is that the velocities on the lower weight bullets are running the same as a .22 Hornet out of a 22" barrel.
Point of note, the FN Five-SeveN reports 2200FPS from a 5" barrel with a 27g bullet, the .22 Reed Express is able to push a 45g bullet at the same speed from the same length barrel.